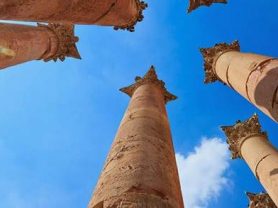 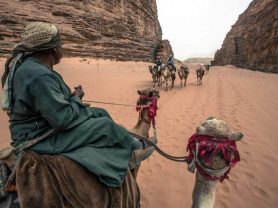 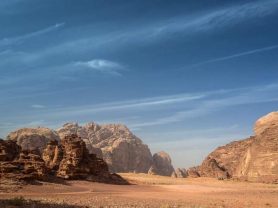 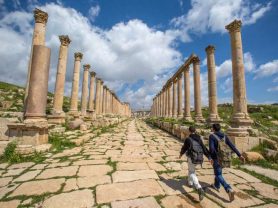 Gathering at the airport and fly to the capital of Jordan, Amman. Arrival, transfer and check in our hotel. Dinner and overnight.

After breakfast, we begin our walk in this ancient and yet modern city that bears the name Amman. There are clear testimony and evidence that was inhabited for at least 9000 years. Named Rabat Saint Amun the encounter as the capital of Ammoniton, as indicated in Paper, later becomes Philadelphia, in honor of the Ptolemies and is part of the Roman Decapolis and finally gets its current name since the first Islamic dynasty, that of Ommagiadon. Our tour will start from the Acropolis, ideally, since apotin top we can admire the historic center of Amman. The citadel will admire the remains of the Temple of Hercules, Byzantine churches and the Palace of Ommagiadon. Then we will descend to the busy center, where we visit the Roman Theater and the Odeon and admire (foreign visit) the magnificent mosque of King Abdullah, who built it in honor of his father Hussein. Free time to walk to the historical center and the city bazaar. After completing our visit to Amman, depart for Jerash, referred to as the "Pompeii of the East". It is the best preserved Greco-Roman city of the Decapolis and its foundation is attributed to Alexander the Great or his general Perdika, to settle there the aged Macedonian soldiers. On our visit we will admire Racecourse, unique oval plaza, street with colonnade, the southern and the northern theater, the nymphaeum, the Temple of Artemis, and three of the Byzantine churches, one of which boasts rare mosaics. We will complete our current tours Castle Azloun, which was built in the 12th century by Angiouvides dynasty of Saladin, to be able to control the movements of the Crusaders in the Jordan Valley. This is one of the best examples of military architecture. Back in Amman. Dinner and overnight.

After breakfast, depart for Petra. Our first stop will be the famous Madaba today for craftsmen, engaged in the manufacturing of mosaics. Greek Orthodox church of St. George saved the first map of the Holy Land dating from 560 A.D. In this map set as the center of Jerusalem, We recognize all the holy shrines, located on the territory of Jordan and Egypt. Continue to Mount Nebo, We will have the opportunity to admire the wonderful view over the Jordan Valley and the Dead Sea, i.e. towards the Land of Moses. After our tour to Mount Nebo, head to Bethany , beyond the Jordan , directly connected with the life of Jesus and John the Baptist , since this is the area where , proven anymore , baptized Jesus. Arrival and tour in Petra to Beida, the "Little Petra" which is considered an important suburb of Petra, for the trade routes of the North. As in Stone buildings are equally impressive where we see warehouses and tombs, water channels and reservoirs. Arrange late afternoon to our hotel. regularization, Dinner and overnight.

Breakfast and go to the archaeological site of unique Petra, where the hand of God and the human mind have joined forces to create something unique. Rekem (colorful), saddle (rock) and Stone are the names that had this town over the course of history. Capital of the Nabataean, this people nomadic people coming from Saudi Arabia, people who became rich from the movement of goods from the East to the ports of the Mediterranean and Egypt, and refueling with water and food caravan. Although their glory lasted only two centuries, at this time they managed to leave behind monuments that remain today, witnesses of wealth and elegance. We will walk through the gorge (Chic) that passes through high rocks reaching a height 100 m, to arrive at the end in front of the impressive Treasury (Chazne), the most famous and photographed monument in Petra. We continue our walk inside chic and street facades, theater, the Royal Tombs, the Basilica and the Byzantine cathedral, discovered relatively recently. We finish with the Roman side of the city, where is the path to the colonnade, the mosque, the temple of winged lion and the Cathedral of the daughter of Pharaoh. After our tour in this special place, We will depart for Wadi Ram, the desert of Lawrence of Arabia in which it took place many of the battles against the Ottomans during the Arab Revolt 1916. We will leave our coach and Jeep 4x4 (pickup) will be led inside the Wadi, the first inhabitants of which arrived there during the Paleolithic era. The rocks will see dozens of coded messages, written in Nabataean or in writing of Thamoudenon, dating from the 5th century until the 7th century AD. Departure for Aqaba, the only port of Jordan on the Red Sea. The Aqaba, and if today appears as a modern and contemporary city also has a long history of an inhabited from the 5th millennium BC, while refers to the Old Testament and as a naval base of King Solomon. The biggest attraction exlis Aqaba, except for the fact that it is a town Duty free, Coral reefs are found off the coast of. Check in at hotel. Dinner and overnight.

After breakfast, tour in Aqaba and little free time. Subsequently, Check for Dead Sea . Arrival at the Dead Sea where you can swim and have experience of the healing properties that give the skin feeling beautiful. Arrival at the hotel and settle. Dinner and overnight.

After breakfast, transfer to Amman Airport for return flight to Athens.

Prices are displayed WITHOUT TAXES!

Accommodation and meals as indicated in the relevant price list

Transfers from / to airports abroad

Tours / excursions as listed above

Visit Bethany, the place where Jesus Christ was baptized

The,What is not mentioned explicitly included

1) The tour schedules of this list are an integral part of General conditions of participation www.cel.gr website with every entry form automatically accepted by the participant.

2) To travel you must have a new type of passport, which it is issued by the competent police station of the area where you reside. For EU countries traveling to NEOY type identification characters.

3) Currency, fares & charges: All prices are calculated with the current Euro / Dollar exchange rate and special airfares. For that reason, your booking will be but informed by travel advisors to confirm the above tour price and any charges.

4) In the prices package packet is calculated based 20 people .If less participation, the agency reserves the right to increased the cost of the package or cancel the trip 1 week before departure.

5) All rates for the rooms in the hotel price list is for standard rooms. For rooms with sea view or a higher class, there is a charge.

7) The excursion may be done by different or opposite directions without having received tours.

8) The prices in our price lists excursions are calculated in Euros and are per person. 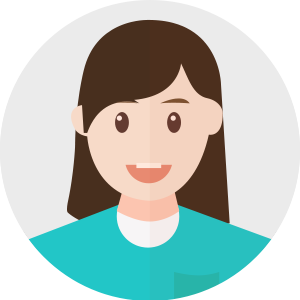 The best office you are always helpful and you help us! Alexandre, thank you for your kindness and help! Thank you! 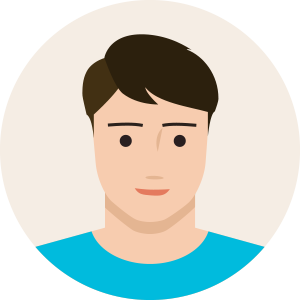 THANK YOU VERY MUCH. EVERYTHING WAS PERFECT TO BE GOOD TO PREPARE OUR NEXT JOURNEY. I WISH YOU A MERRY CHRISTMAS AND A HAPPY NEW YEAR WITH HEALTH AND LOVE. Β.Δ.

The wonderful trip that you made us!
ARISTEIDIS MARINIS
23/08/2019   Northern Thailand - Philippines

Alexander am writing you to thank you on behalf of our team for the wonderful trip that you made us in every detail , par'oti know''oti''eimaste and not the easiest travelers ! To Care of Yourself and soon the next ! Friendship!

Good morning Alexander. Everything was great and had a very good. If the weather was better he would be even more beautiful. Although not spoil us and which continues unabated both the routes and our excursions We.

Alexander Good Morning
The trip was great hotels well enough and our stay in PhuketMore about Phuket and Bangkok respectively was more than perfect!
Your office sent us confidence throughout the duration of our trip.
The transfers were all with absolute precision!
We will be happy to work again on a new journey our!
Alexandre professional in all your!
Thank you very much! 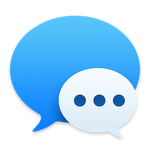 Travel to this destination